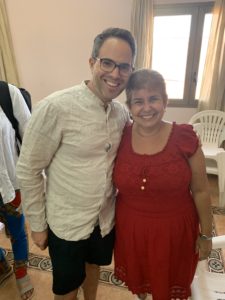 We’re mainly taught in the U.S. that Cuba is “ruled” by a militaristic, one-party, authoritarian regime (e.g. links intentionally omitted).  The on-the-ground perspective in Cuba is quite different; so too are the facts. Cuba’s people democratically developed and adopted their first constitution since the 1959 revolution in 1976.  More than 6.2M citizens participated at the grass-roots level in discussing, debating and adopting the 1976 constitution, which was approved by more than 99.02% of voters, with 98% voter turnout. 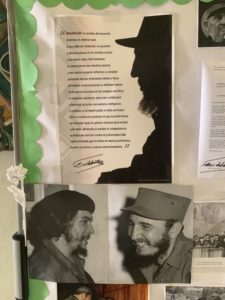 The 2019 constitutional reforms focused on social, political, economic themes and are widely viewed as progressive, intended to increase local governmental autonomy, improve human rights and to increase access to foreign investment. The new constitution requires a sweeping set of reforms to statutory law and regulatory codes, particularly in the area of family law (see more below), the criminal law and others.

Notably and impressively, the 2019 Constitution created 24 brand new rights and guarantees, including: 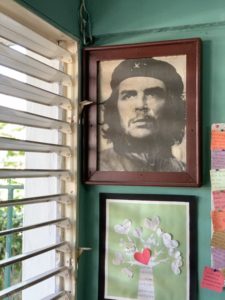 To resolve disputes over interpretation of the new Constitution, particularly as the enabling statutes are being adopted, Cuba’s Supreme Court has jurisdiction.  Cuba’s Supreme Court, 66% of whom are women, are elected to 5-year terms, with 2 term limits.

Cuba’s voting age is 16-years old.  I’ll close by restating that both of Cuba’s constitutional referenda were approved by more than 90% of votes cast, and with more than 90% voter turnout.